Autism is diagnosed on external behaviors exhibited but there are many comorbid conditions that are common, and treatable. A few of the most commonly found conditions among individuals with autism are:

Biomedical treatment is the term many people used for a group of interventions which are designed to stop, or at least reduce, the effect of biomedical problems (such as gastrointestinal abnormalities, immune dysfunctions, detoxification abnormalities, and/or nutritional deficiencies or imbalances).

There is a vast range of biomedical interventions, many of which are considered to be forms of complementary or alternative medicine by most traditional health care practitioners. Biomedical interventions include diets, nutritional supplements and hormones, the “off-label” use of some medications, as well as practices such as chelation and hyperbaric oxygen therapy.

This type of therapy isn’t considered evidence-based or medically necessary and often is not covered by insurance.

Organizations Who Specialize in the Biomedical Approach

Autism One
www.autismone.org
AutismOne is a nonprofit, parent-driven organization that provides education and supports advocacy efforts for children and families touched by an autism diagnosis. Has many free videos on biomedical topics.

Autism Resource Institute (ARI)
(951) 340-0431
www.autism.org
Their focus is to advance an ambitious research agenda while providing the latest science-based information for people of all ages on the spectrum.

Talk About Curing Autism (TACA)
(949) 640-4401
https://tacanow.org/
Provides information, resources, and support to families affected by autism. Has extensive resources and information on biomedical treatment. Information on cooking classes, foods available at local stores, recipes, and how to get started.

Since 1999, this website, www.GFCFDiet.com has been
assisting parents & individuals with information about The “GFCF Diet”.
We are a free resource for any parent who needs support implementing a gluten free – casein free diet ( GFCF Diet ). This website provides a central location for parents to find other parents who are also using Dietary Therapy.  It is the largest free resource of its kind on the Internet, not only providing lists of products to help guide you through the Grocery Stores but other relevant information which will help parents learn about Dietary Intervention.

Doctors and Medical Professionals Who Specialize in Biomedical Therapies

A group of professionals who offer a Comprehensive Education & Fellowship to Medical Professionals for the care of children with Autism Spectrum Disorders and related chronic complex conditions.  This program has been developed by leading physicians, scientists, researchers and experts in the area of pediatric special needs, environmental medicine, GI issues, pediatrics, neurological disorders, genetics, nutrition and mitochondrial dysfunction, as well as other related fields.  There currently are no MAPS doctors in the Inland Empire.  For a list of doctors in Southern California visit www.medmaps.org/clinician-directory

This Resource Guide was developed to provide families and professionals with an opportunity to find resources related to autism in the Inland Empire in one place. 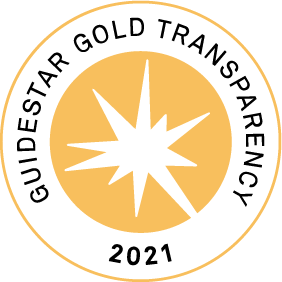 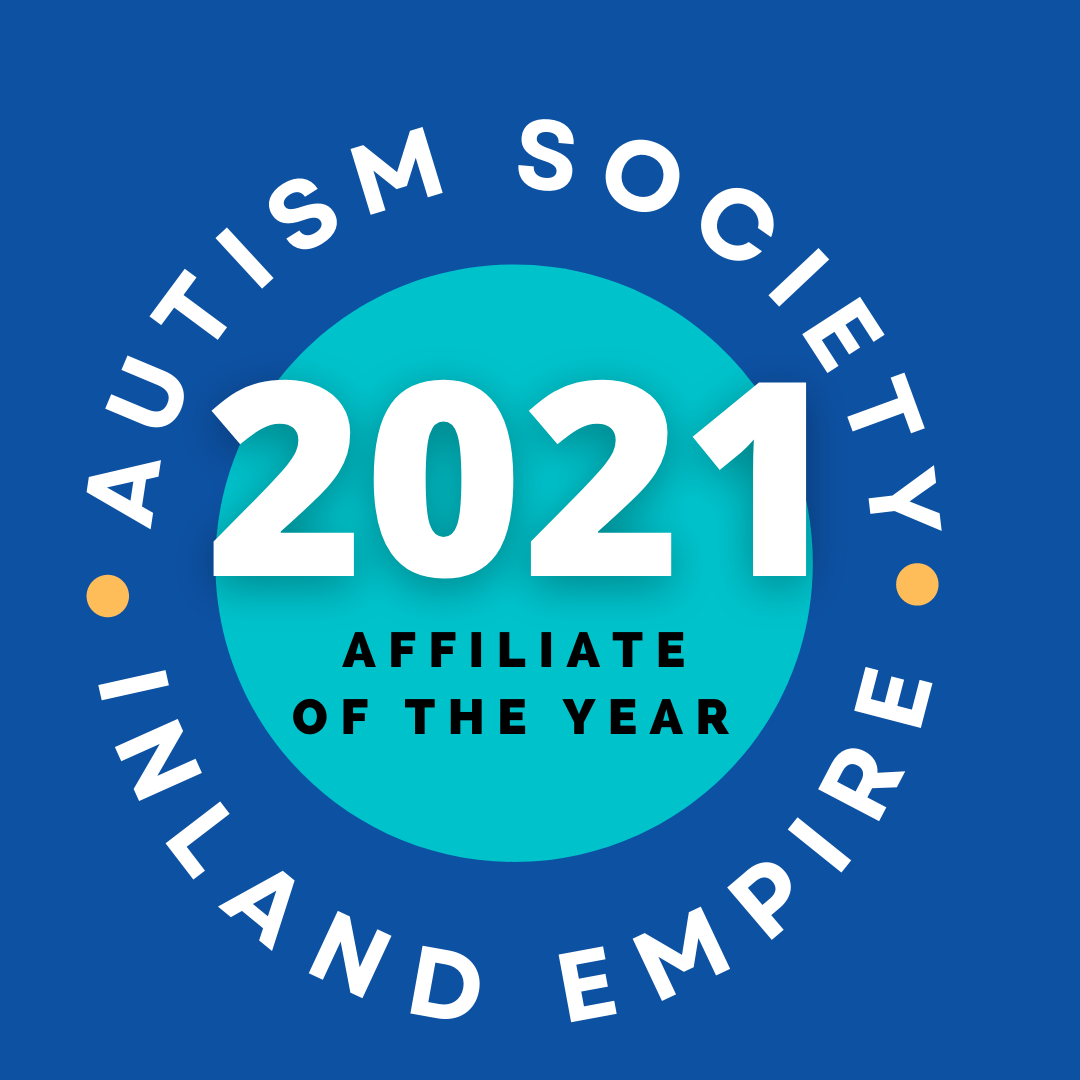